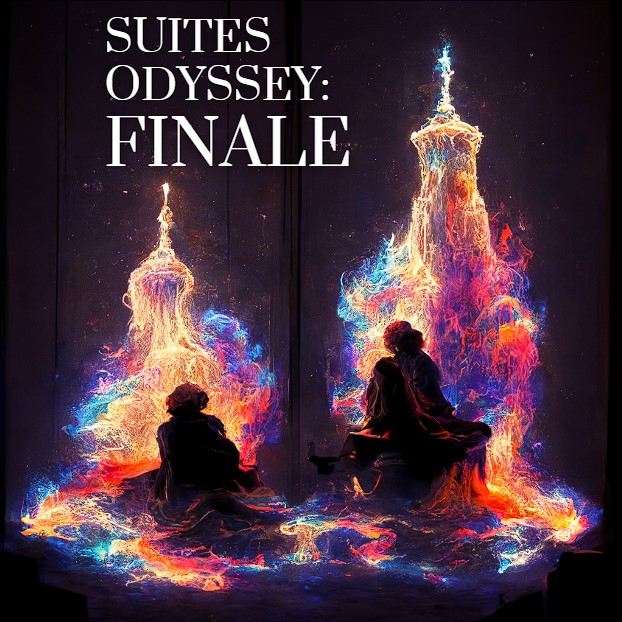 In an astounding blur, the events of last week’s Odyssey rush through your mind… A date turned deadly in the International Mall of the Universe, an insidious digital slavery ring masquerading as an arcade, all out WAR – in the metaverse.  And finally, a hidden revelation… buried deep in the past (of the #announcements channel). […] 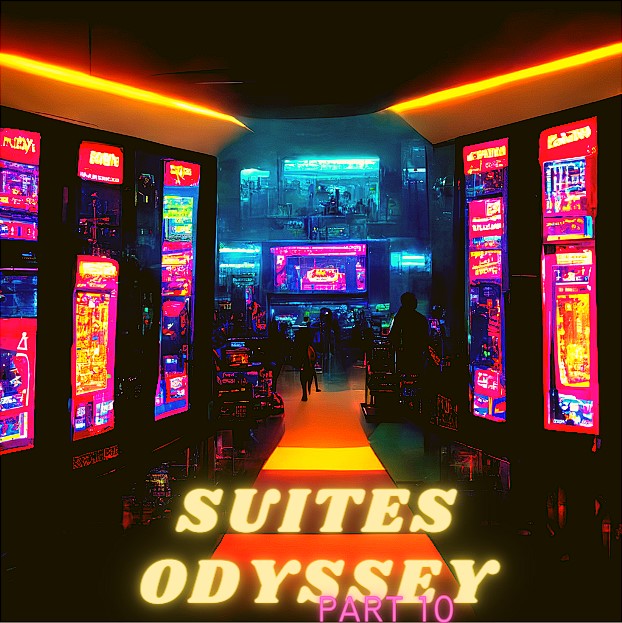 “…and I’m just thinkin’ like, yeah he’s got NOTHIN’… So, I call, with J4… and you know how it goes from there, baby…” WE ARRIVE at a diversionary moment, in which FEARLESS space captain Fib Newton is on a date at one of the many franchise locations of the International Mall of the Universe, this […] 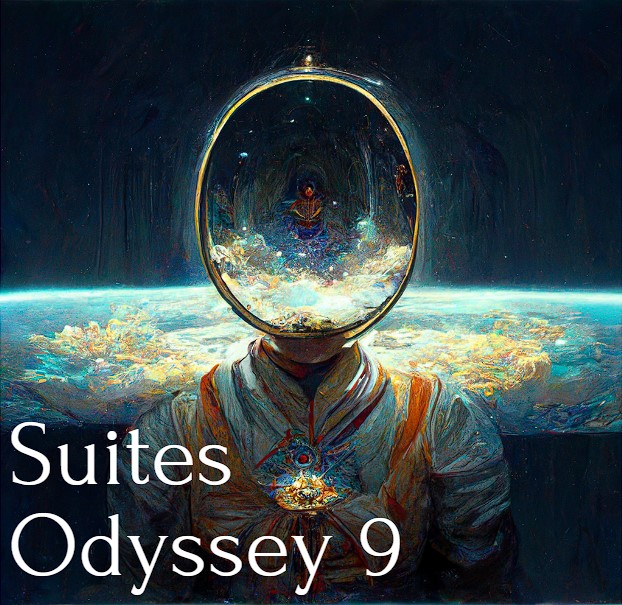 Like a spearshot from the center of the universe thrown with the sure aim of FATE, the Suites Vessel darts at light speed through the vacuous substrate known as outer space. The destination? Penultimate planet number 6. The final leg of the journey is underway. The milky gray of the planet’s surface emerges as Fib […] 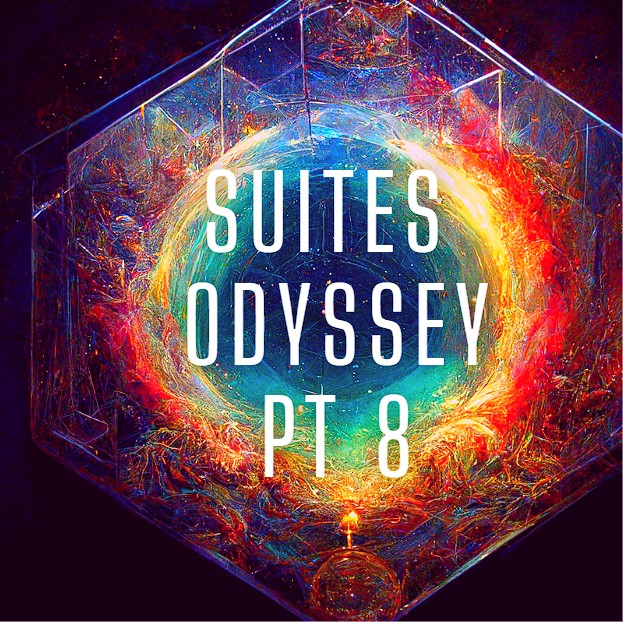 Slicing swiftly through space! The Suites vessel! Manned by intrepid Captain Fib Newton and bearing the recklessly faithful Suites crew, the expedition across a strange and bountiful solar system continues… Hyperspace slides by like a tapestry in four dimensions as the Suitizens occupy themselves with the many new amusements brought about by the $SUITE token. […]

LAST WEEKA pile of NFT garbage assembles itself into a desperate city – the Down Bad Doldrums, a doorway to another planet, a HEROIC J4 call in an all or nothing game of holographic poker…We find ourselves ripping through the endless membrane of spacetime aboard the newly acquired vessel, THE SUITS scrawled haphazardly on the […] 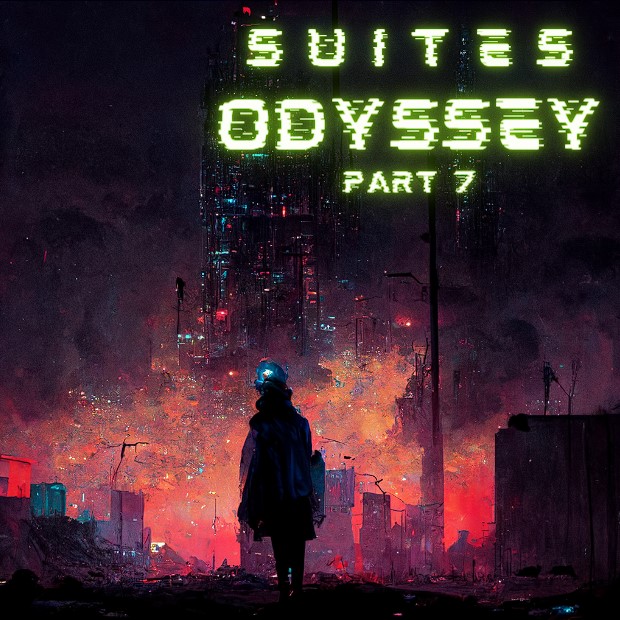 A crash landing on a martian planet, an improbable cityscape crawling with derivative JPEGS, a trading floor run by industrious foxes… This week we find ourselves back on Planet Three with our hero – Fib Newton – in his DESPERATE search for a replacement spacecraft.  Will he find a way, impossible as it may seem, […] 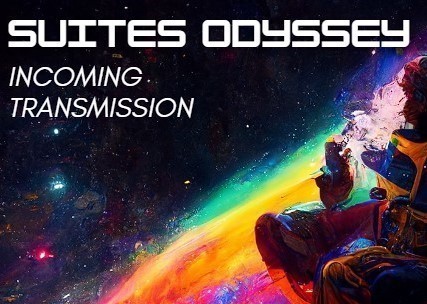 Drifting slowly through space, Fib Newton, asleep in the captain’s chair of the Suites vessel. A cigarette, still burning, hangs limply from his mouth. The overwhelming peacefulness of space pervades all. Outside the viewport a nearby galaxy sits in a frozen explosion of color. And so this mysterious interlude in our Odyssey comes to […] 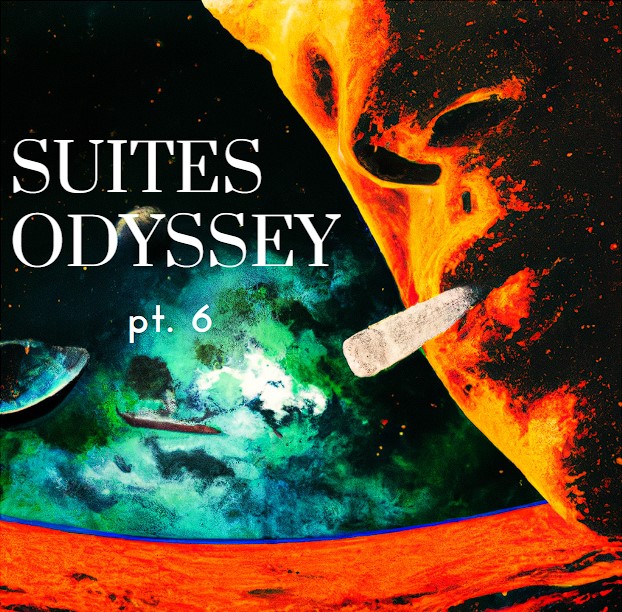 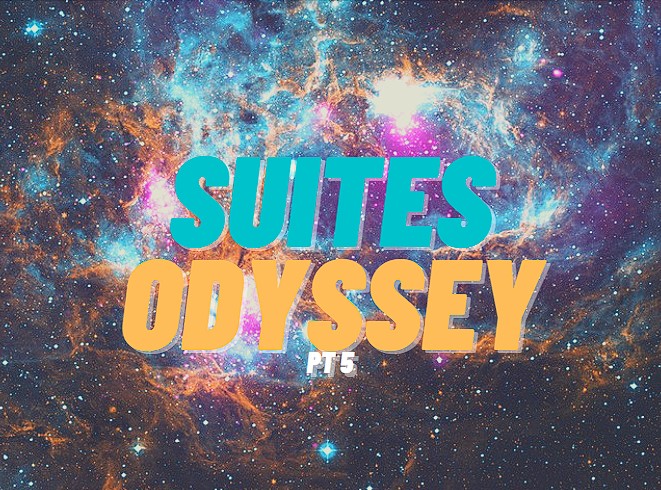 “Is it just me or… is outer space suddenly feeling incredibly… opaque…?” Visibility… 17%… 15%… running surrounding compositional analysis… cosmic dust of nearby origin extending outward in an indeterminate radius… Readings indicate there is energy emanating from the dust with 4th dimensional directionality… WARNING: Psychoactive resonance detected in our vessel! WARNING: Psychoactive resonance detected in […] 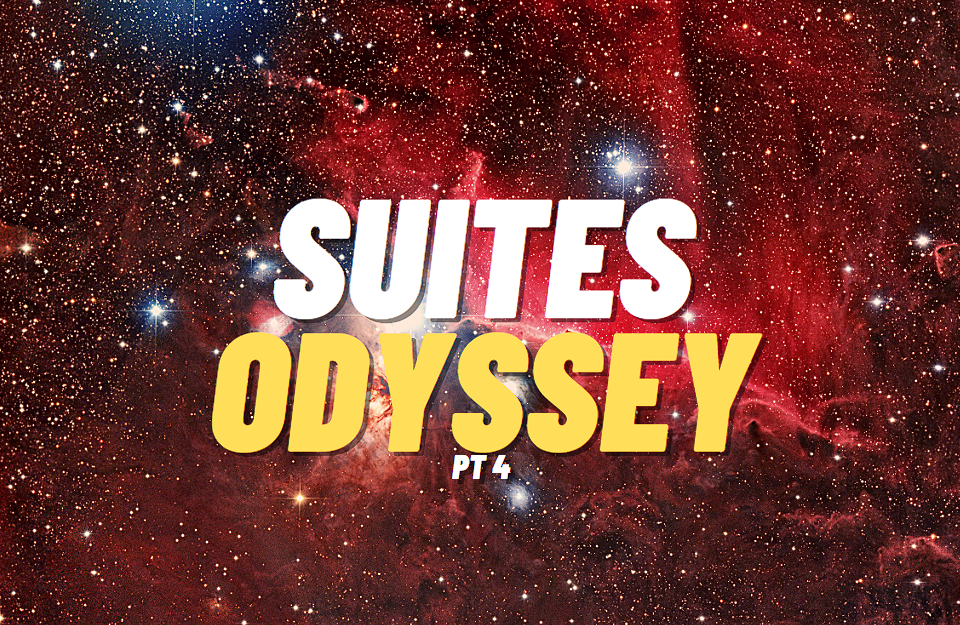 *CRACKLE* Fib Newton… come in Fib…. It’s time to wake up… *CRYOGENESIS deactivated…. Vitals returning to normal…* “Woah… was that a dream… … or is STAKING actually LIVE?! Computer – have I been stacking it up?” Running assessment…. Stack height increasing *🥞 🥞 🥞*, stacking it up status: confirmed. “Oh my STARS … It’s begun!” […]